The ID.3 has arrived in the UK!

The ID.3 has arrived in the UK! 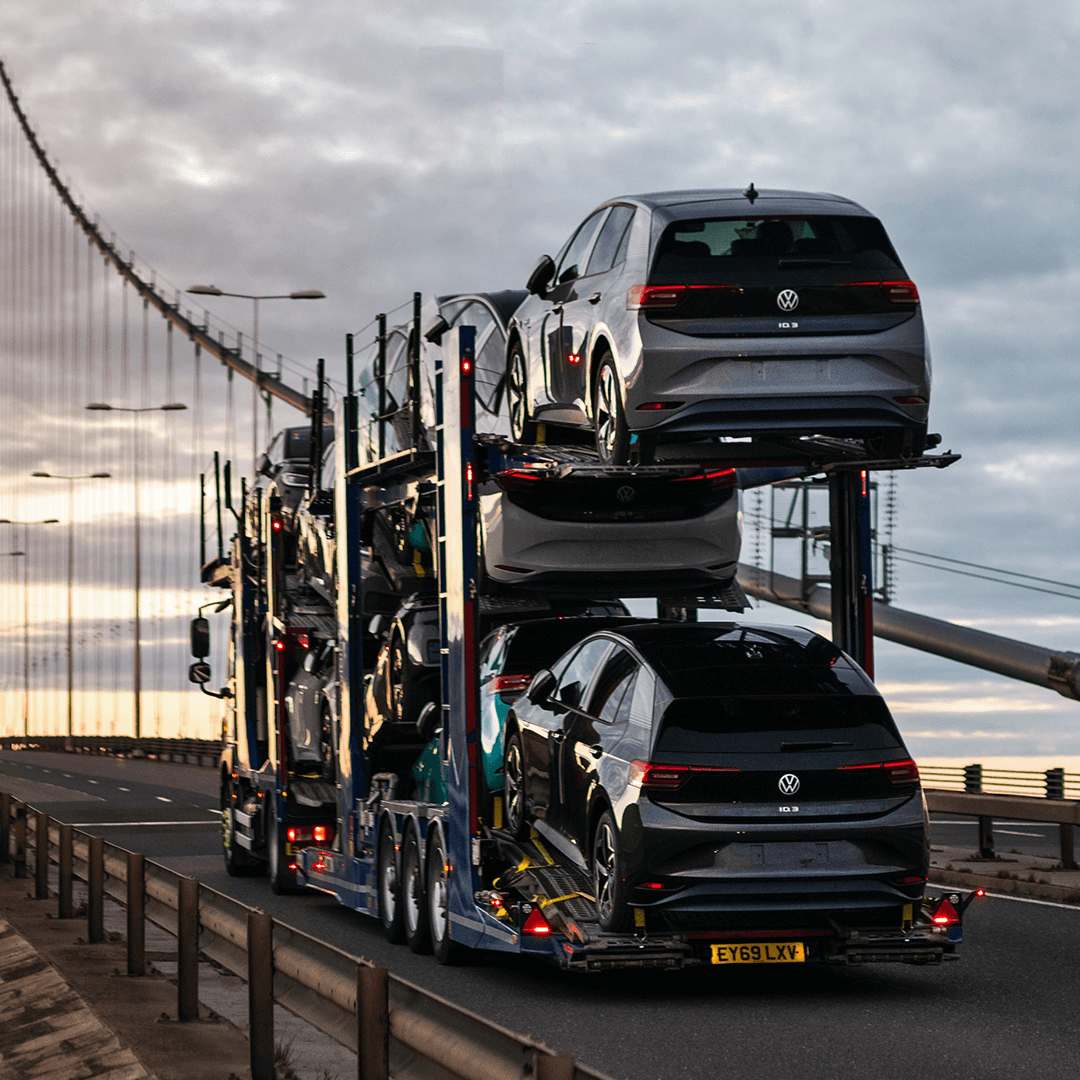 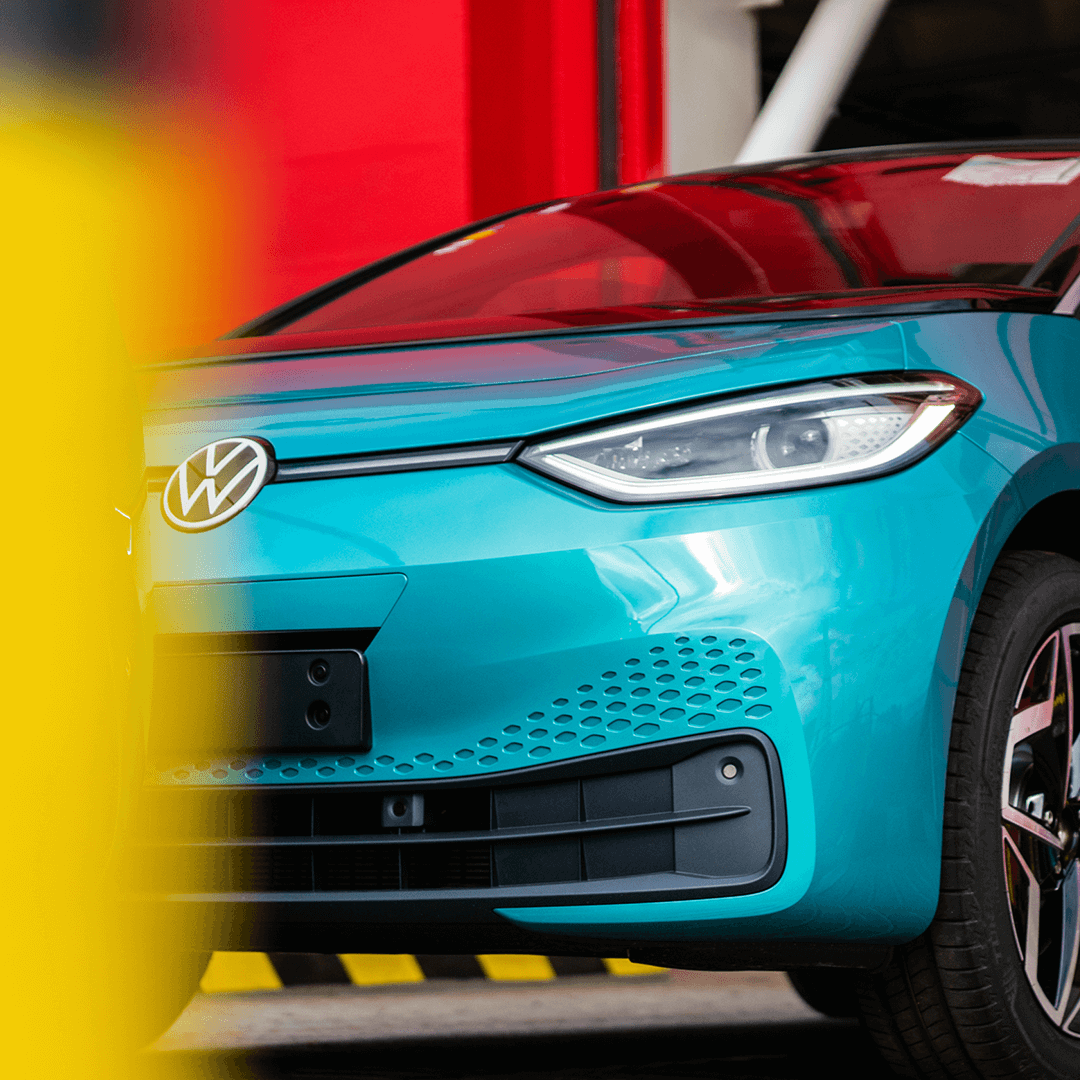 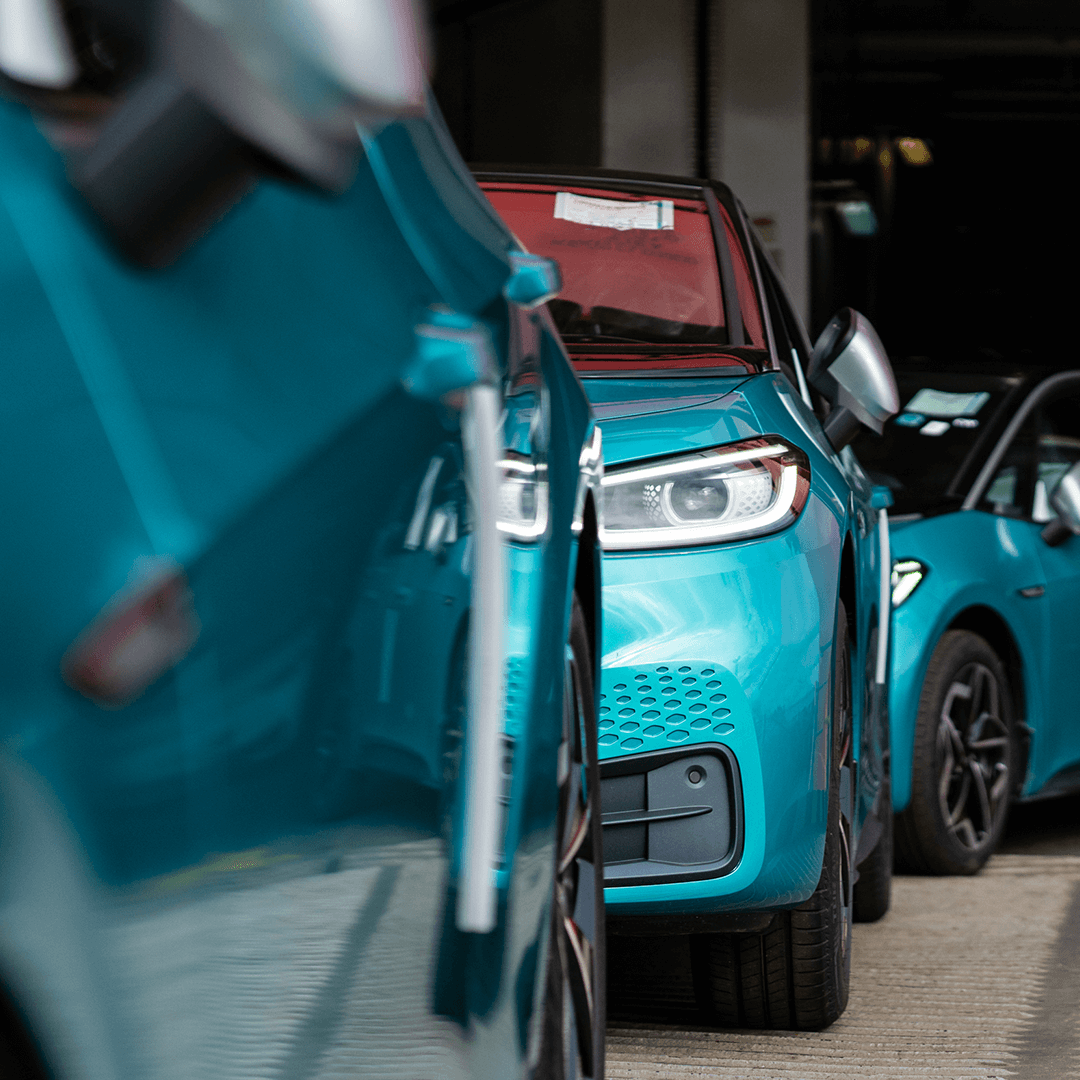 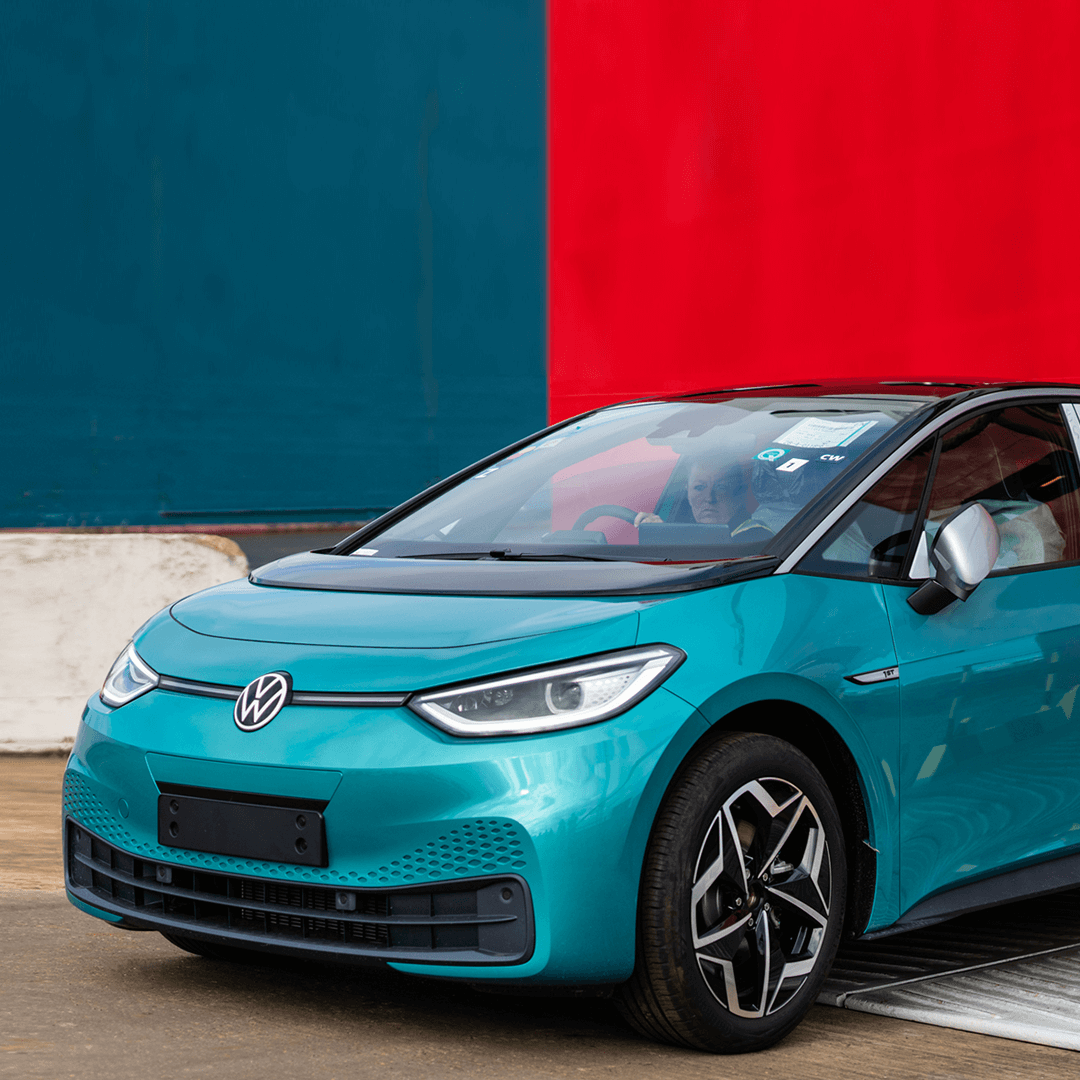 A major milestone in Volkswagen’s latest chapter has been marked with the arrival of the ground-breaking Volkswagen ID.3 in the UK. The first shipment of customer cars – limited, ID.3 1ST Edition specification models – has reached British shores at port in Grimsby, ready to make its way to customers on the final stage of a journey which began on the production line in Zwickau, Germany.

Volkswagen’s electric future has now fully commenced in the UK, as the brand’s first purpose-built electric vehicle, the ID.3, arrives on British soil. This first batch of ID.3 1ST Edition models will now be transported to retailers across the country in preparation for handovers to customers later this month.

The ID.3 1ST Edition is generously equipped, featuring heated front seats, Natural Voice Control with ID. Light, navigation, Adaptive Cruise Control, Keyless entry and start, IQ. Light LED matrix headlights with Welcome Light, a bi-colour exterior, and 19-inch wheels. The ID.3 1ST Edition uses a 58 kWh (net capacity) battery and a 204 PS electric motor driving the rear wheels. It has a range of 261 miles (WLTP) and can rapid-charge at 100 kW, which can add 180 miles of range in as little as 30 minutes.

The ID.3 introduces a number of new features to the Volkswagen range, including a central airbag, which helps prevent collision between occupants in the event of a side impact. It also introduces ID. Light, a light strip which communicates visually with the driver to support the navigation, phone, driver assistance and other functions. Furthermore the ID.3 features the acclaimed Car2X system first introduced on the Golf, which allows the car to communicate information to other Car2X-equipped road vehicles in the vicinity. It can highlight dangers and give advance warning of hazards for improved safety.

Built on the MEB (Modular Electric Drive Matrix) platform, the ID.3 has a modular battery pack design, meaning different battery capacities can be ordered on the upcoming ID.3 series range, with customers able to opt for different ranges based on their requirements. The flexible MEB platform can accommodate numerous body styles – indeed, an entire family of ID. models will launch over the next few years, the first being the ID.4 SUV which is due to be unveiled this month. It is anticipated that by 2025 at least 1.5 million electric Volkswagens will be sold annually across the world.

The ID.3 is carbon-neutral up to the point of handover to the customer, including the production of its batteries, and this carbon neutrality continues into the model’s life if the owner chooses to charge the model using green or renewable electricity. Each ID.3 1ST Edition comes with a pre-loaded We Charge card, which provides up to one year of free charging, equivalent to 2,000 kWh or £500. This can be used at 150,000 charging stations across Europe, including the IONITY charging network, which provides renewable energy dispensed via rapid chargers.

Andrew Savvas, Managing Director at Volkswagen UK, enthused: “The moment we’ve been waiting for is here – the ID.3 has officially arrived in the UK. This milestone represents the dawn of a new mobility era for Volkswagen after the success of the Beetle – and ongoing success of the Golf – with the aim of providing accessible electric mobility for millions, not just millionaires. The ID.3 is also our first carbon-neutral car, as well as being an all-round, game-changing electric vehicle, so this moment is especially rewarding. Put simply, it signposts the sustainable future of Volkswagen.

“I can’t wait to see these first ID.3 cars out on the road, after customers collect them from retailers later this month. This is only the beginning, however, with the series versions of the ID.3 incoming, and the ID.4 on its way. The future is now.”
Top
Post Reply
2 posts • Page 1 of 1