ID.3 R model not due for another 4 years

ID.3 R model not due for another 4 years

Volkswagen bosses are close to signing off plans for a hot, R-badged version of the forthcoming ID 3 electric hatchback – but Autocar sources suggest the performance machine is not set to be launched until 2024. 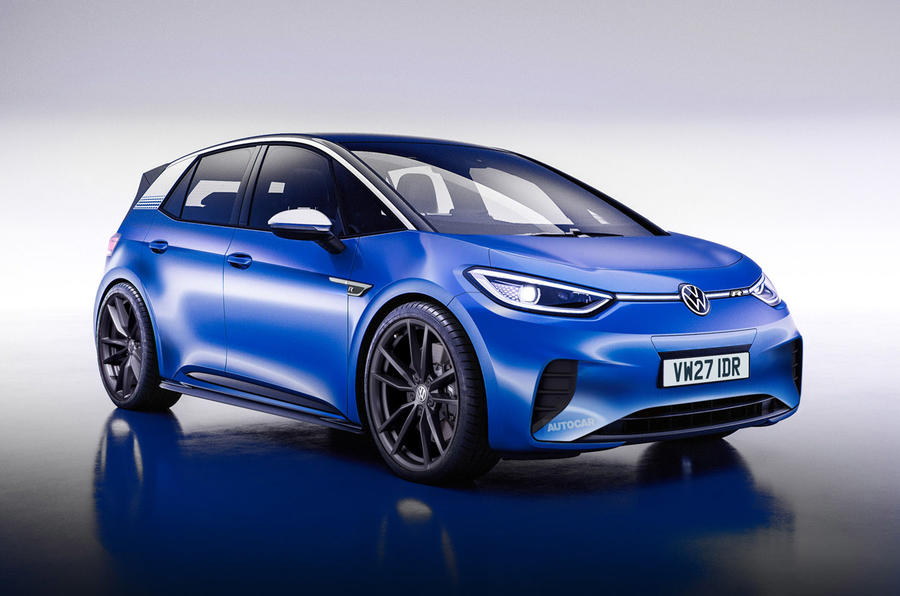 Volkswagen development chief Frank Welsch said the ID 3 R is “something we’re looking at”. He added: “I like the idea, but we have to decide if the market is ready to accept such a model.”

Welsch said the proposed R model would sit at the top of the ID 3 line-up and could be the only pure performance variant.

Volkswagen’s planned electric-specific performance badge, GTX, won’t be used on the ID 3, because it’s reserved for cars with the twin-motor, four-wheel-drive powertrain. While that will fit in the larger ID 4 SUV, the ID 3 is being launched with a single-motor, rear-wheel-drive set-up only.

“The ID 3 can accept four-wheel drive, although it’s unlikely to receive it during the first generation,” Welsch told Autocar. “There will not be a GTX variant, but we’re yet to decide on a rear-wheel-drive R variant.” Last year, Welsch had said such a car “would need a performance e-motor and four-wheel drive”.

The most powerful of the ID 3 launch models offers 201bhp, although the planned R model is expected to have at least 300bhp. However, the performance necessary for an ID 3 R could be made possible by likely developments in EV technology by 2024. 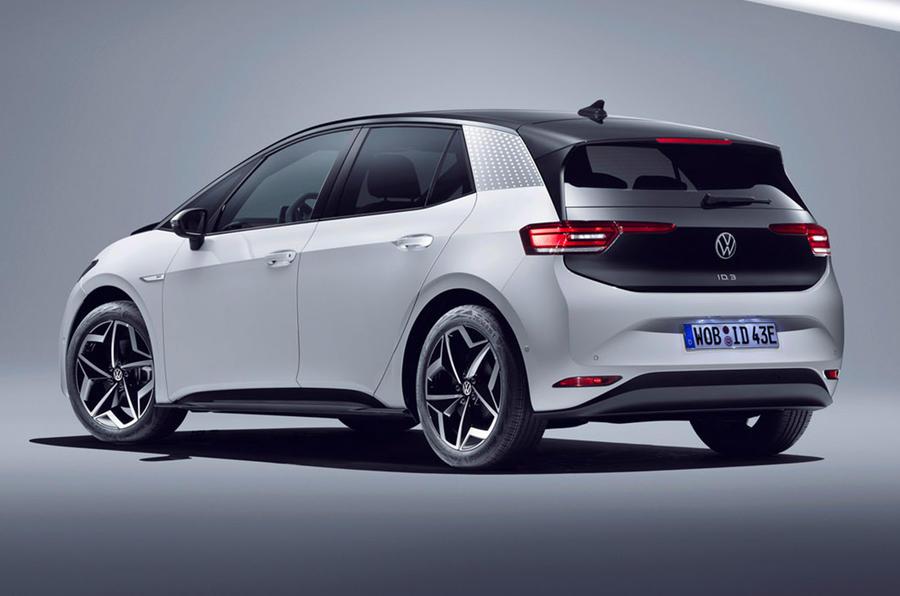